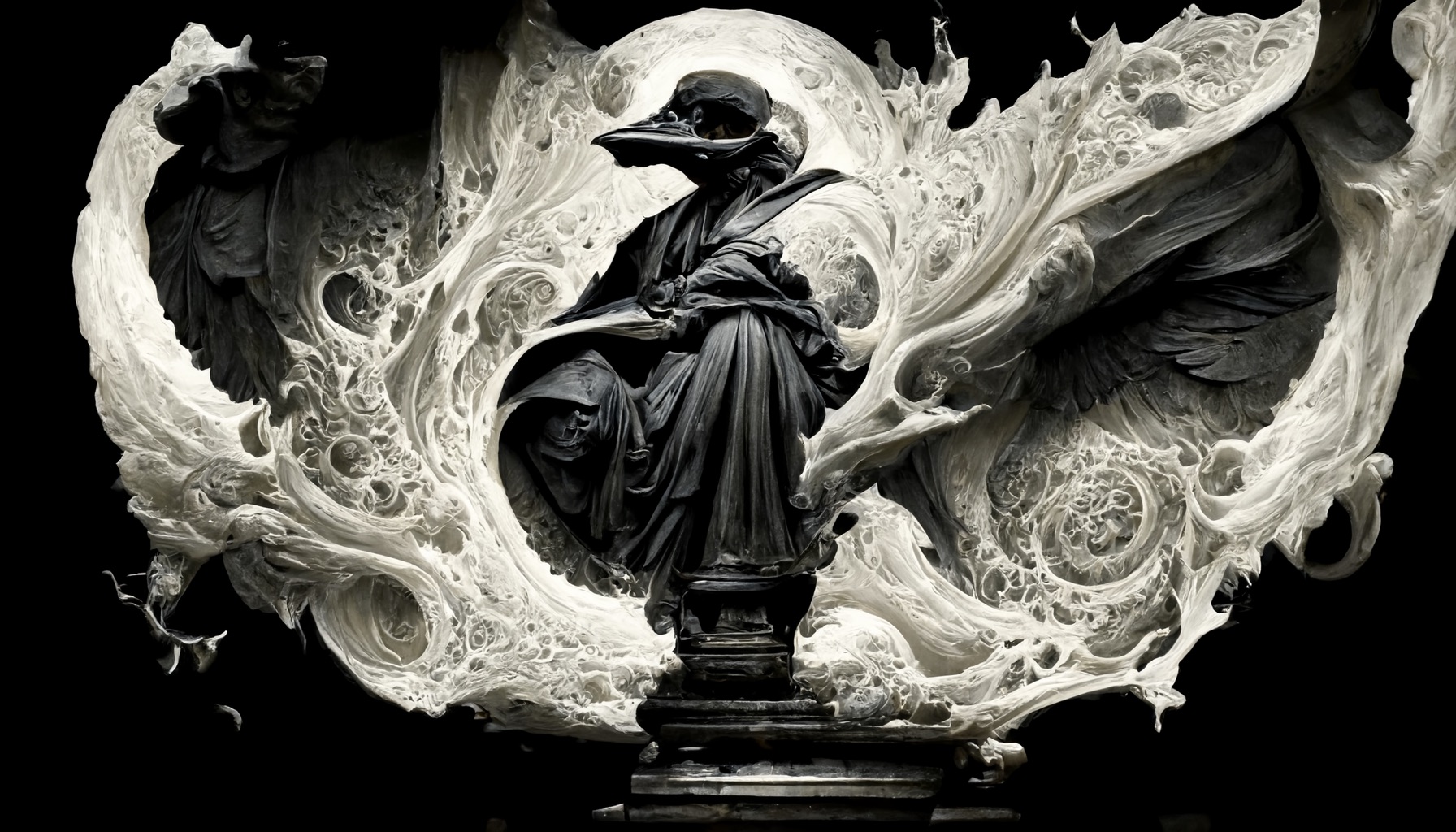 A short guide for those people tarred with this brush and now believe it.

First off, sensitivity is not over-reactivity. One exists as supported by the other, but they can be often exclusive of one another.

I can be sensitive and not over-react. I can also over-react and not display as sensitive.

Point is, sensitivity is a valuable trait that is often used as a mis-label of over-reaction.

Sensitivity is the ability to experience sensory data at a high volume or large depth. It’s a trait many people struggle with, due to the lack of wisdom around it.

Below is a primer with enough to get you fully comprehending your own sensitivity, without the shame and bullshit. 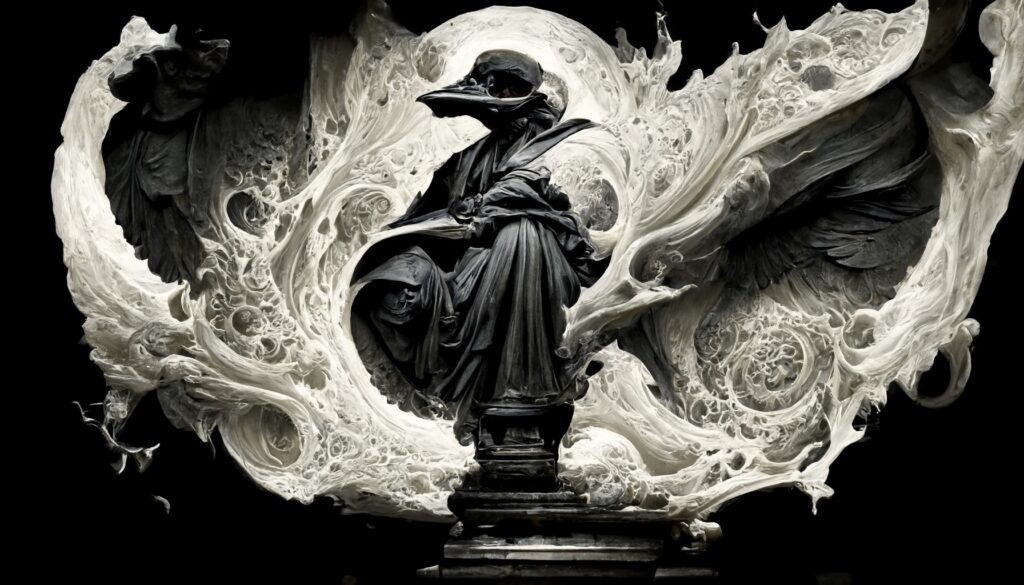 This is the classic beratement launched toward many whom display a quick and deeply affecting response to someone saying something to them which is received in a manner perceived as offensive or hurtful to them.

This does not mean the one calling you “too sensitive” said or didn’t say, anything hurtful prior. However, it does mean you as the receiver felt something that hit a nerve; whether the critique of the original speaker’s verbal choices toward you was, or was not intended to harm, or simply delivered with little awareness.

Truth be told, the “you’re too sensitive” statement is more times than not, delivered in a way that is not articulating the real critique amount to, “you’re reacting toward me as if I’ve said something that really hit a nerve”.

Regardless of the critique, the person in the reactor’s seat, is the one being perceived as “too sensitive”. It’s a semantics issue.

If you feel something deeply, yes, you are sensitive.

If you react violently, you are reacting intensely, which can be labeled by others as “over reacting”.

This is an early stage of sensitivity where the sensitivity and the reaction are not dialed in as functional. When they are not dialed in, everything is easy to take personally and you can often experience life as if you are seen as crazy or at least feel like you might be.

And of course, sometimes people can be pricks and that’s enough to piss anyone off; but the point of this article is to come at this from a lens of extreme self-responsibility, so no matter whether you are dealing with a well-meaning friend who is simply thoughtless on occasion, or Joffrey from GoT, you’ll always have a way to manage your own experience in a functional way.

To get to a place where your sensitivity is functional, there’s a few things to get the hang of:

Demystifier of the Fluff. Servant of the Cat. Adorer of the Pizza.

Made it back to Tulum in one piece. It’s fuckin

Today! I forgot to tell you all. #whoops MENTAL


Error: API requests are being delayed. New posts will not be retrieved for at least 5 minutes.

Back in L.A for a few weeks. Been fun so far. Cr

I finally saw the lava. Some of these pics were ta

Made it to Oahu. Another Hawaiian Island. This one

Volcano visit. I gazed upon the volcano’s sphinc


Error: API requests are being delayed for this account. New posts will not be retrieved.